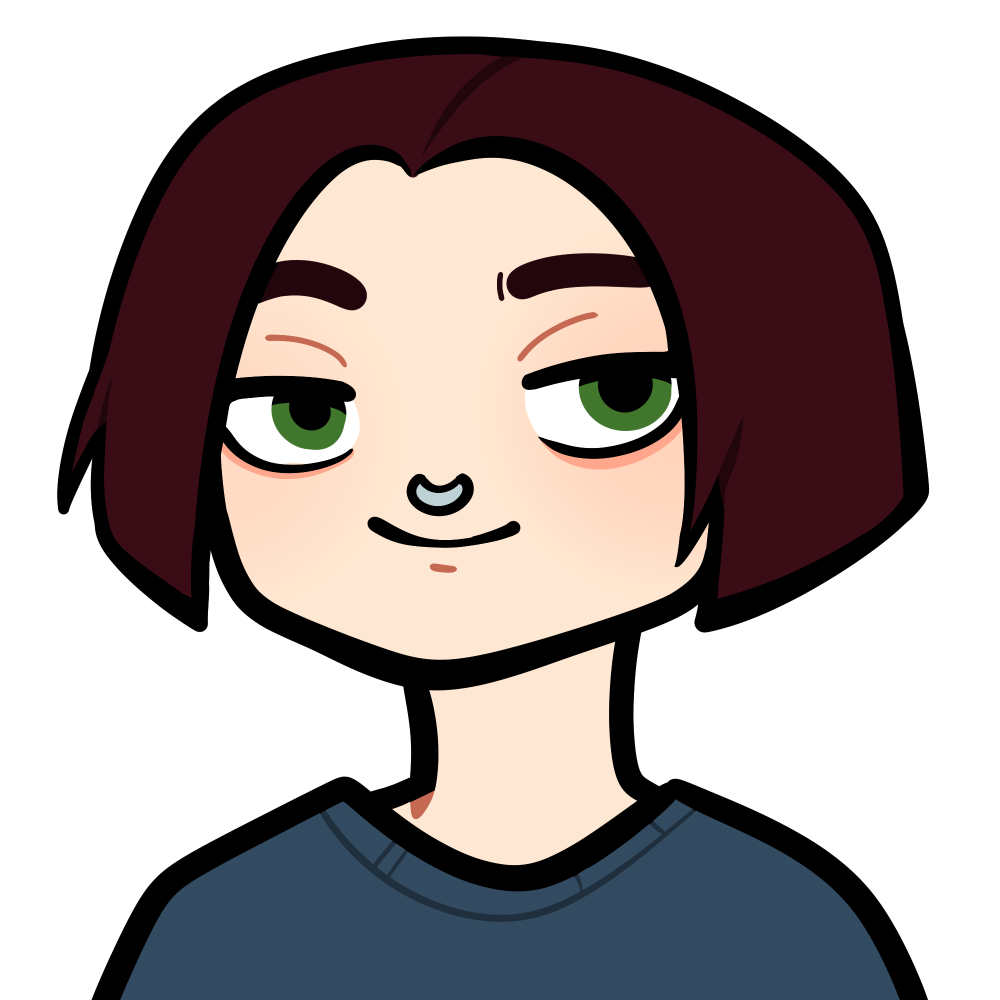 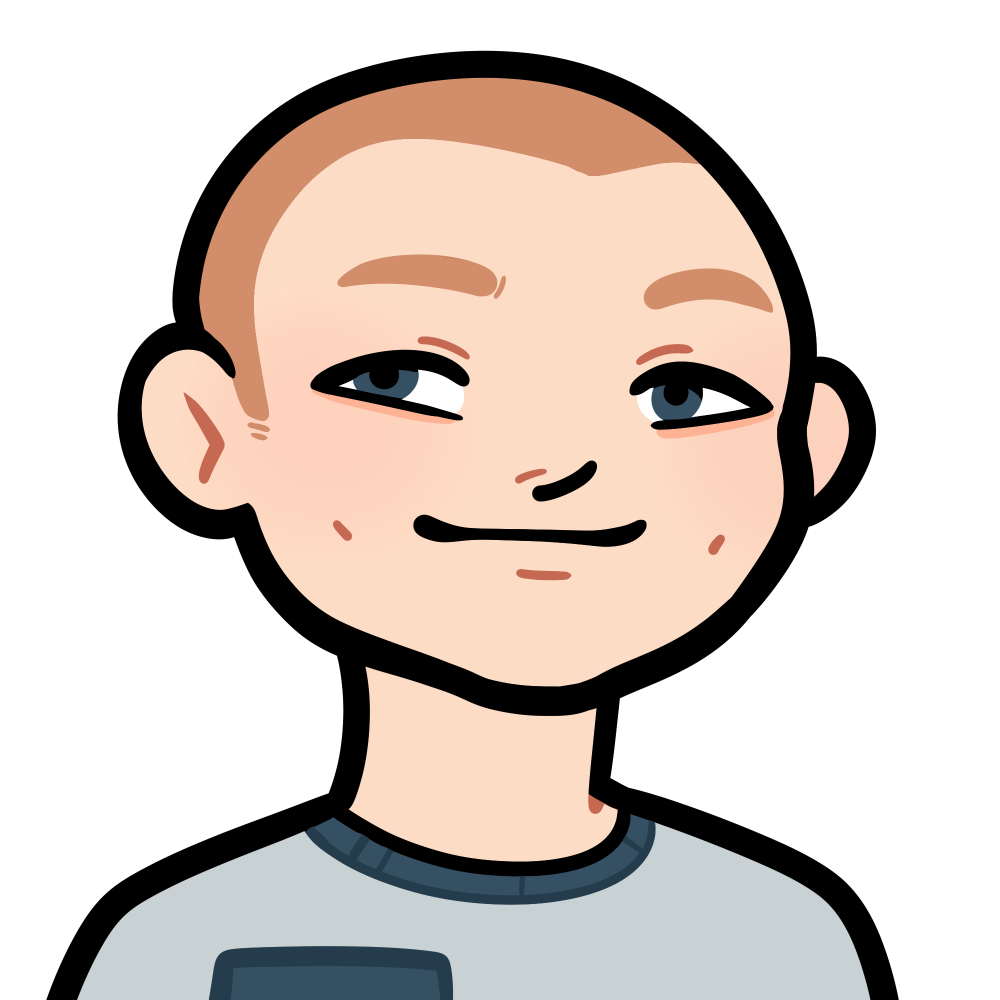 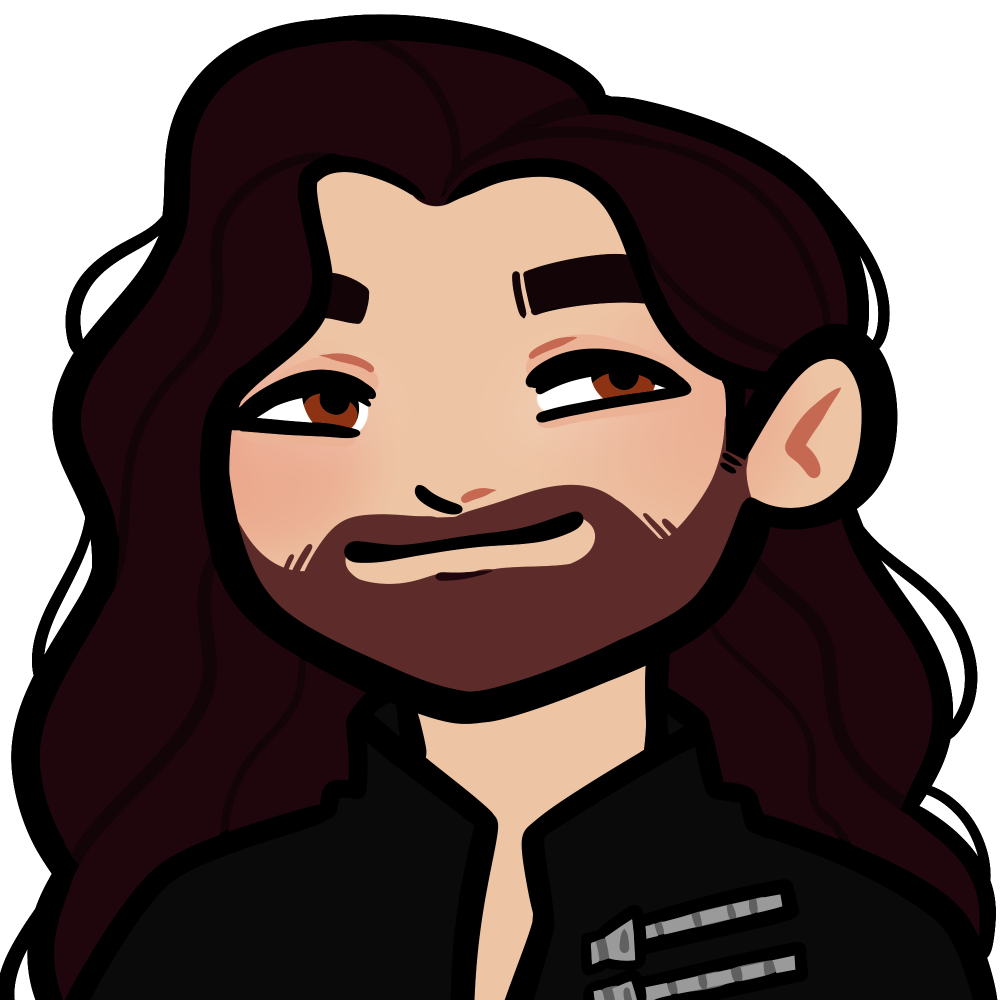 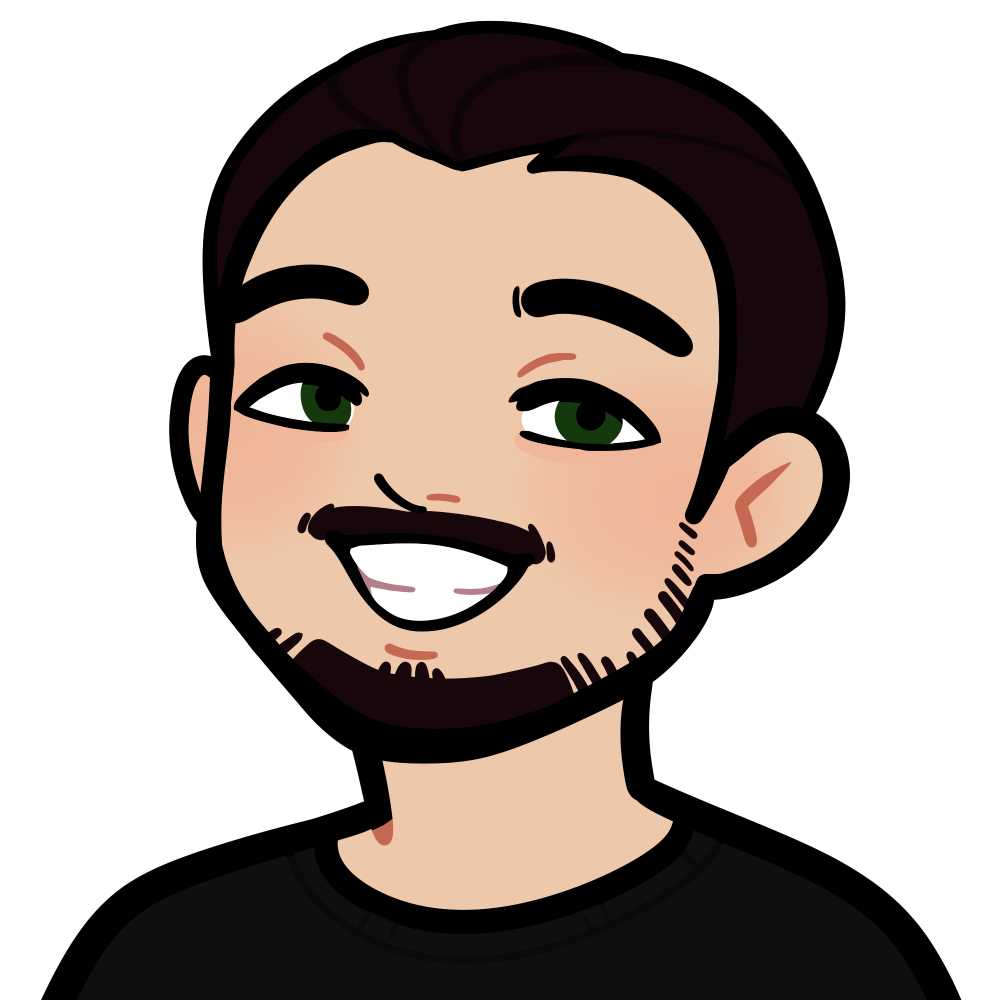 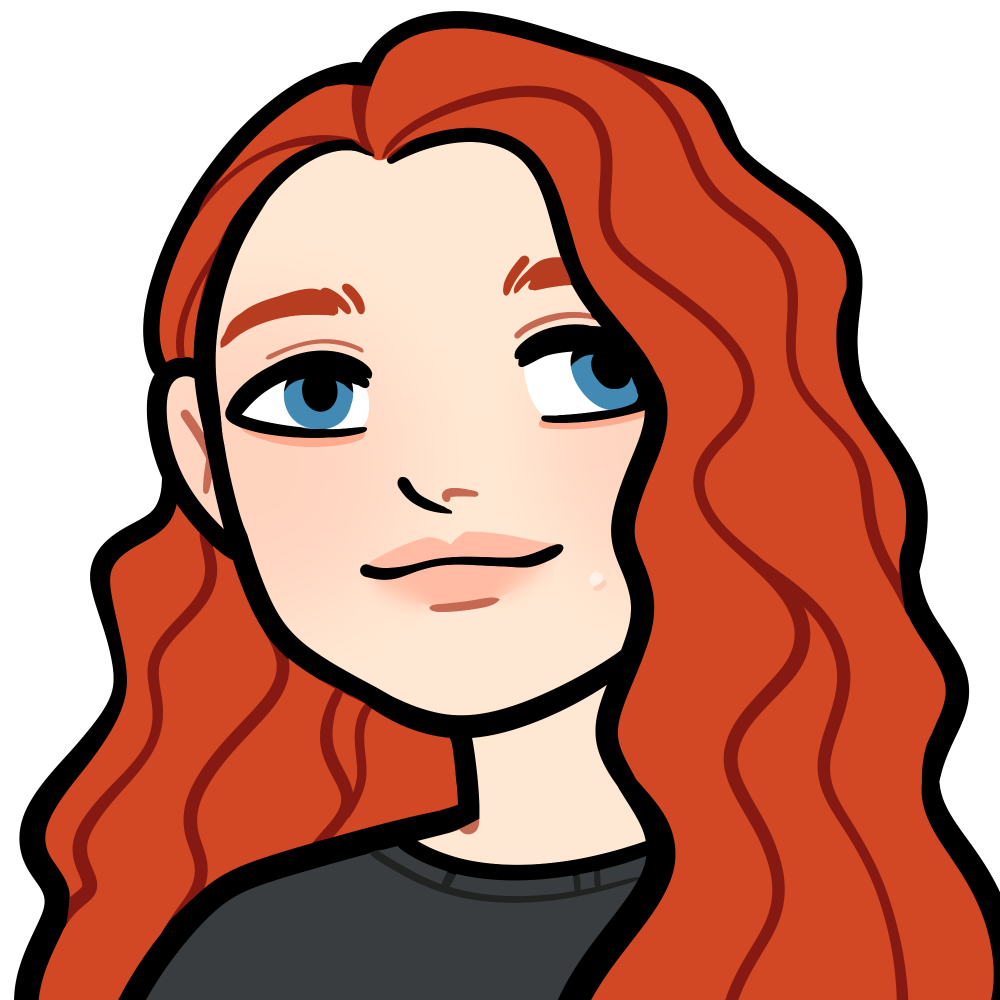 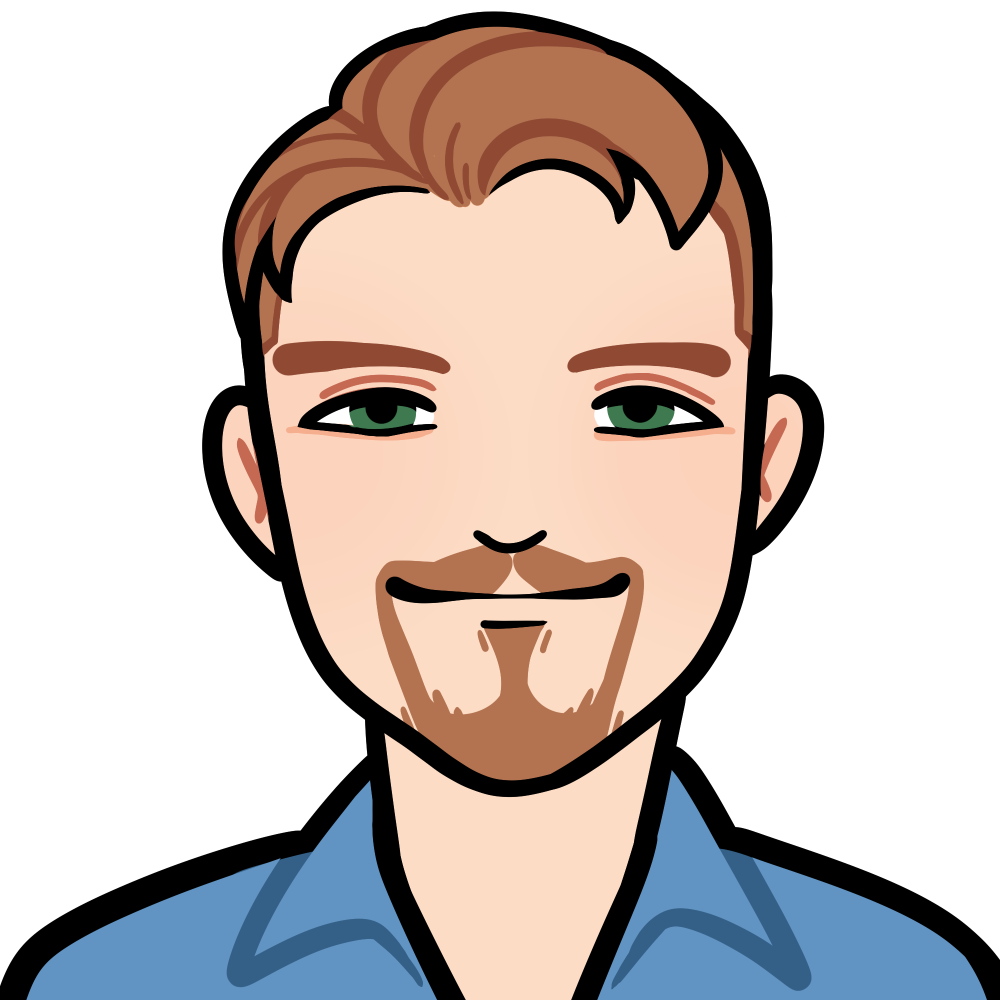 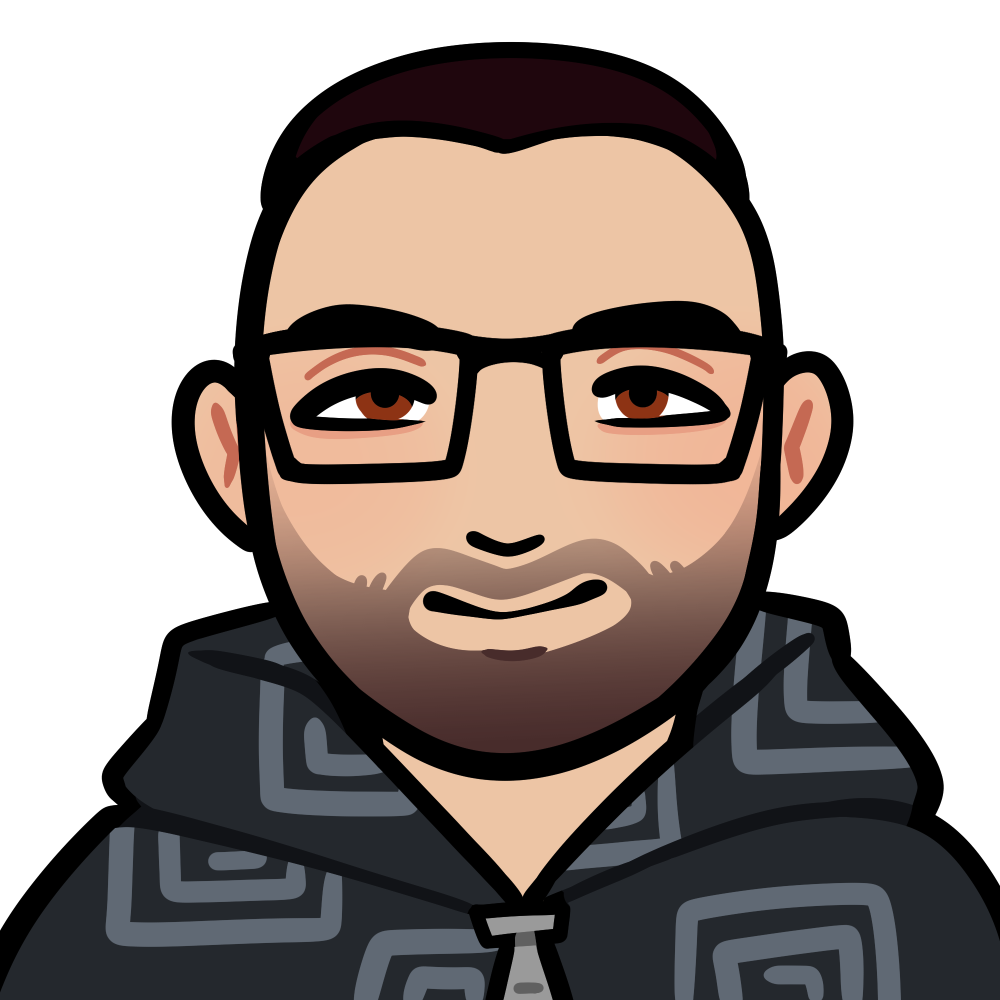 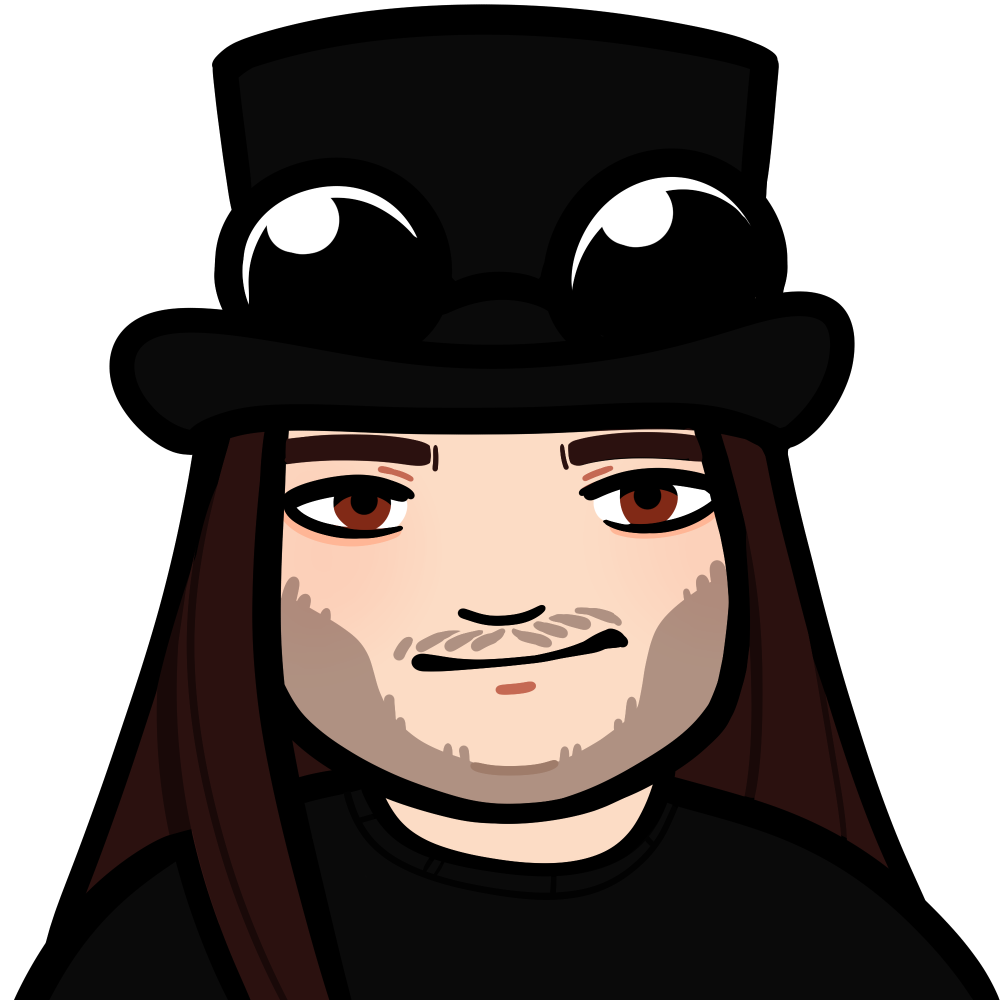 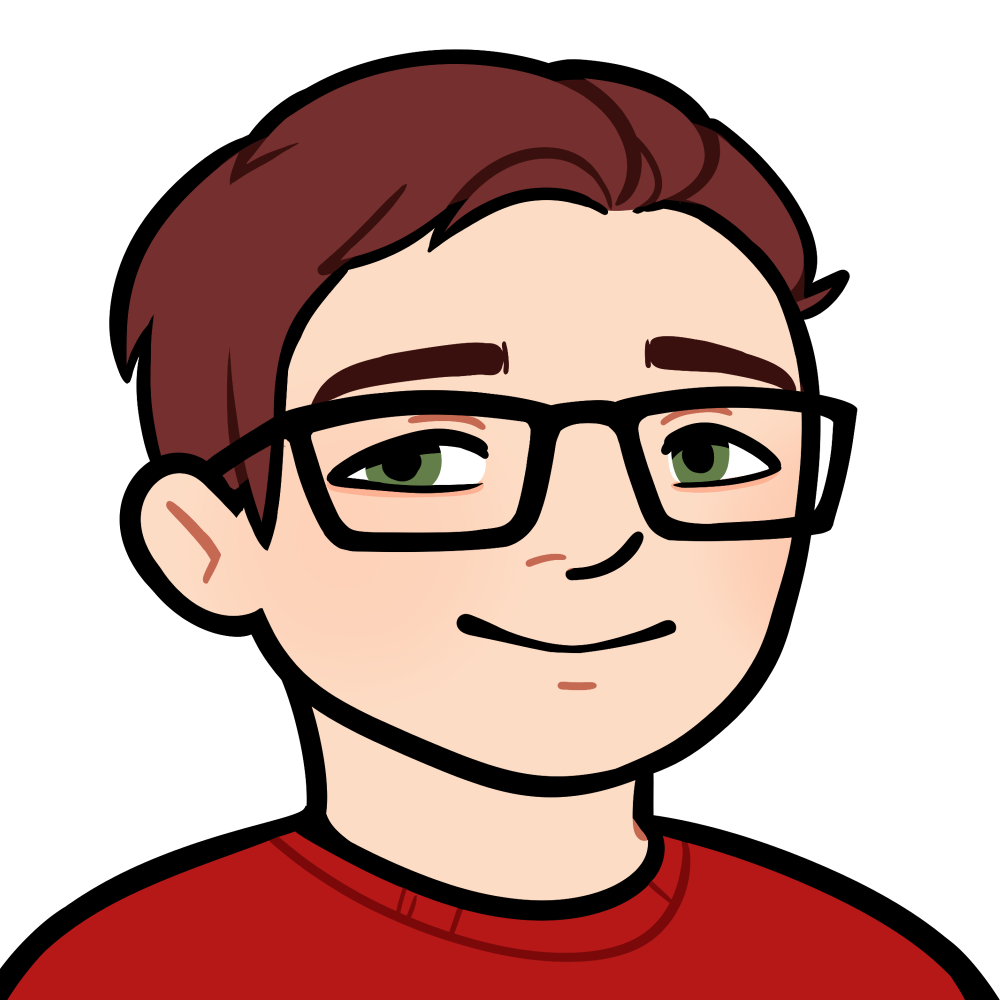 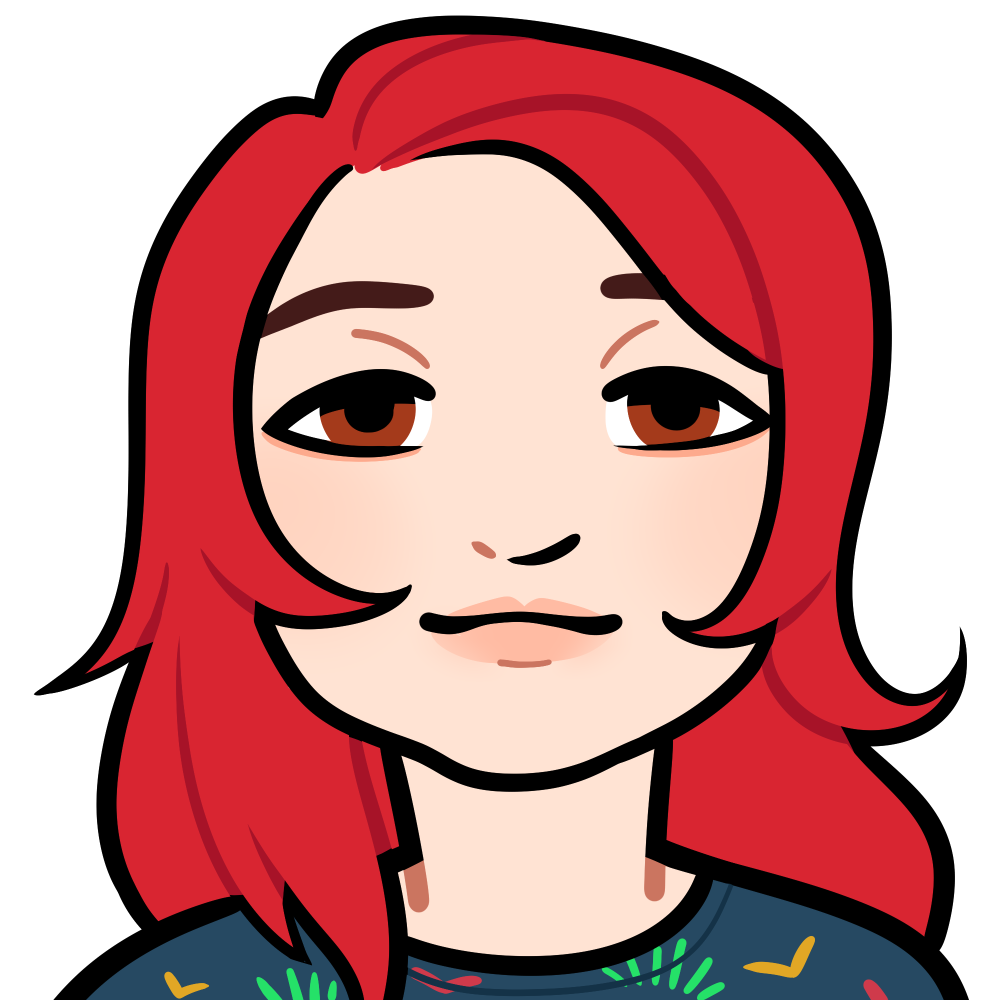 There was only dreams.

Born out of a Futuregames student project 2015. The first members of our tribe combined their ideas and creativity to learn what Right Nice would mean to them and the world. The student project became a full fledged company venture with their first publisher in 2016 and this is were the company started properly evolve.

Kevin Martinez our CEO made sure that the creativity was joined by a productive outcome and by 2017 Skylar and plux adventures on clover Island was released on PC, Xbox and Playstation.

The studio enjoyed their success and started experimenting game development with other companies to fully evolve to what today is a more mature studio with one leg in the entertainment industry and the other in gamifying the world. Right Nice Games is a game studio with dreams and love working with the right people and companies for the most creative works.
In 2020 Right Nice games decided to grow to a bigger core team and begin their next big game project. 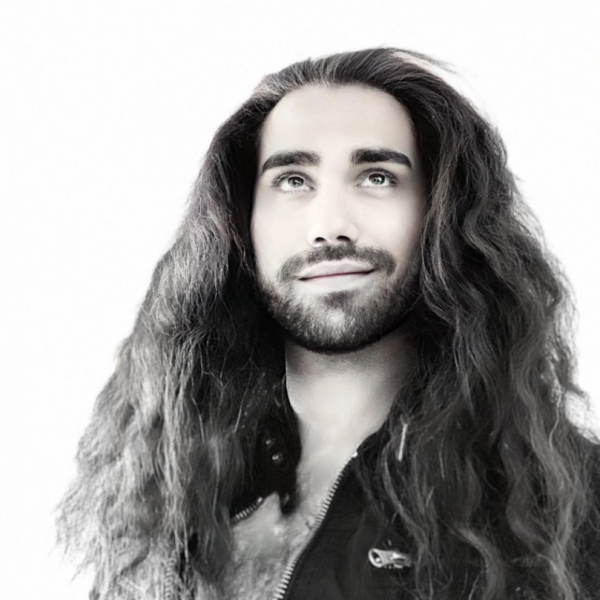 Do you or do you know somone who wants to join our tribe? Hit us up and tell us your story!
We are always looking for great talents and Right Nice people!